Scooby´s Blog | The Good Dog Blog
Inicio Tips and Trivia Why Does My Dog Eat Rocks or Sticks? 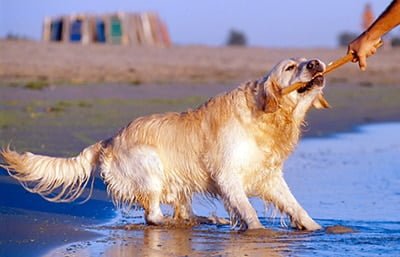 No doubt on more than one occasion, you’ve thrown a stick, branch or rock for your dog to go fetch, as if it were the most harmless game in the world. It’s a bad habit that almost all of us have committed at some point; the best thing is to throw them a ball, toy or Frisbee – toys that can’t hurt them.

My dog eats rocks and sticks (branches), honestly he’ll even eat dirt or sand; this is something we hear from the majority of our dog loving friends and acquaintances. What they don’t know is how dangerous this can be, not just for their oral health but also for their digestive tract.

Let’s see some of the main reasons why a dog would eat sticks or rocks, what the risks are and how to avoid these bad habits. 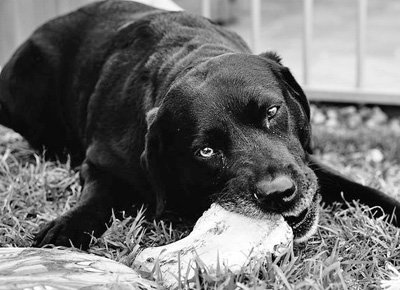 What danger is there if my dog eats stones or branches?

A lot – so much that after reading this article, you’ll never throw a rock or stick for your dog again.

When a dog chews on stones, there are two major risks. The first is that he injures his mouth or wears down his teeth (worn teeth is very common in dogs that regularly chew on rocks). Often, these problems cause infections or even require surgery to fix the problems caused by this bad habit.

The second risk is that he’ll swallow the stones. Many dogs do; after chewing them for a bit or playing with them, on purpose or by accident, they end up swallowing the stones or pieces of them. This can cause serious damage to his digestive tract, and can even kill him. 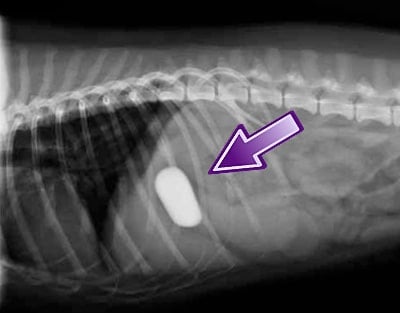 Rocks with sharp edges can injure and tear through his throat, stomach and intestines. Smooth stones can cause serious blockages, and the accumulation of rocks or sand causes major digestive problems which can end your beloved dog’s life.

The same goes for sticks: when they chew them, the splinters can cause serious problems in his mouth, throat and intestines. You’ve most likely seen pieces of sticks in your dog’s poop after having played with one.

No question about it, these are habits that are not recommended for your dog because of the huge problems they can cause. 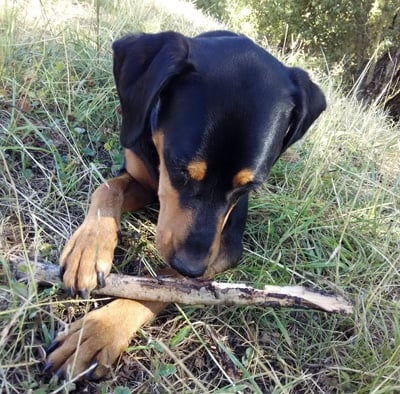 So… Why does my dog eat rocks and sticks?

There are multiple reasons why a dog might eat rocks, sticks, sand, mud, etc. Here, we have a list of some of the most common ones so that you can compare and contrast them with your dog’s circumstances:

How to keep your dog from eating rocks and/or sticks

Simply by watching him. Taking your dog for a walk doesn’t mean letting him run free and do whatever he wants. You should be in control at all times, like if he were a small child. That doesn’t mean that you should keep him tied up and not give him any freedom, just that you need to keep an eye on him.

A great way to get a dog with this bad habit to stop eating rocks is to buy him a Frisbee or a ball. You can throw the Frisbee or ball so he gets used to fetching it instead of stones. With time and a little scolding when he tries to get a rock, he’ll learn healthier habits. 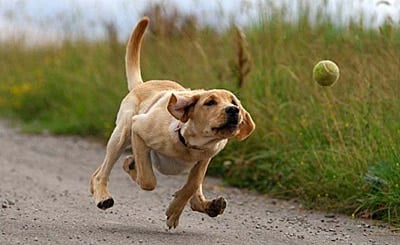 Important: never use violence against your dog, scolding him is simply that, scolding, telling him “no”. Never, ever use physical force (violence).

Doing physical exercise with your dog, for example, going out to run with him or ride your bike with him, on skates or skateboard, etc., is a great way to keep your dog from getting bored and will also keep in him shape.

Playing with him is extremely important. It’s a very healthy way to build a close relationship and enjoy your time together (both of you). You can play by tickling him, chasing him, running around the park a little, etc. 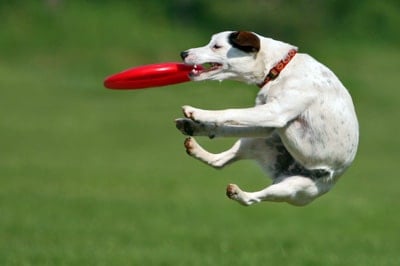 What should I do if my dog swallows a rock or a stick?

You absolutely must see your veterinarian. It’s possible that your dog will eliminate it in his feces, but it’s also possible that it will damage his digestive tract or intestines, cause a blockage or some type of ulcer. Want to risk it and see what happens? Don’t. See your vet and with a simple ultrasound you’ll know how serious it is.

Why Do Dogs Sniff Your Crotch?

Why Do Dogs Wag Their Tails? The Meaning